The Woodthorpe Model Railway Club was founded in 1970 . . . by the late Geoff Thompson, and the first meeting was held on 22nd January of that year . . . 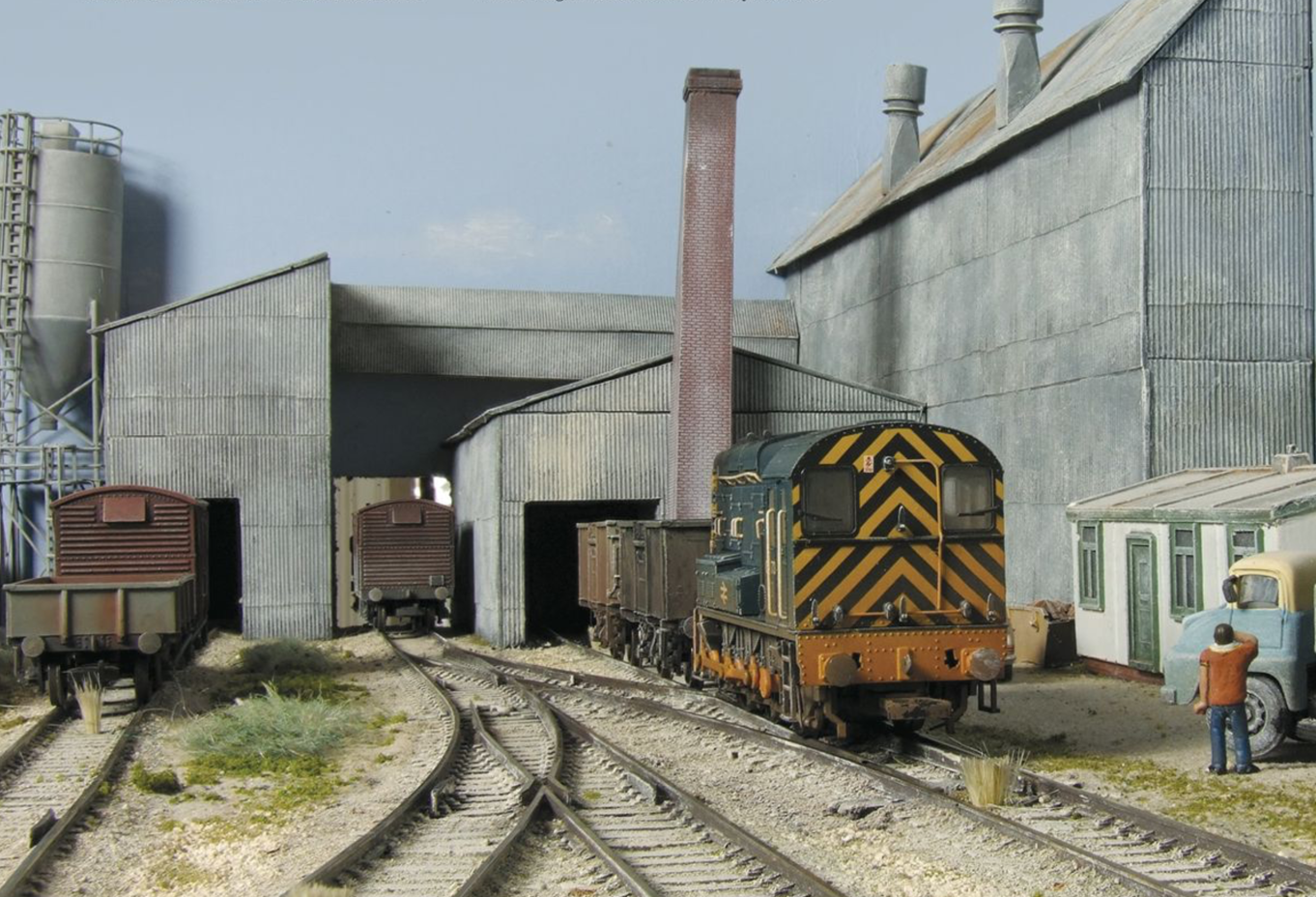 The original Sherwood Model Railway Club meeting took place in St.Martin’s Church Hall on Trevose Gardens, Sherwood, the Hall has since been demolished but its use was arranged by Geoff who ran the 86th Nottingham Scout Group that already met there.

Ten enthusiasts attended that first meeting, and Geoff Thompson was elected Chairman. Rules were adopted and the annual subscription set at 10 shillings (that’s 50p in modern money) plus 2 shillings (10p) per meeting attended.

Members began work on a portable ‘OO’ Gauge Layout that could be exhibited in order to help raise funds as well as enable running on Club Nights, which were Tuesday evenings from 7.30pm – 10.30pm.

The first public exhibition held on 28 – 31st of October 1970 (jointly with the scouts) was actually a Railway Film Festival in the Church Hall, as the club layout was still under construction.

The SMMRC also started organised visits to places of railway interest, such as the remains of the Kirkby In Ashfield Motive Power Depot in November 1970 and visits to other model railway exhibitions and shows across the UK.

The Club’s first annual model railway exhibition was held on 29 – 30th of October 1971. The venue was used again for a few more years, after which the annual exhibitions moved to larger venues such as the old Co-operative Education Centre in Broad Street, Hyson Green Boys Club and the Victoria Leisure Centre at Sneinton.

SMRC  also took the Club Layout along to other local exhibitions, to show what it was doing and to help recruit new members. The first of these events was the Nottingham Holiday Time Exhibition held at The Savoy Hotel on Mansfield Road in June 1973.

In those early years membership fluctuated, with as many as fifty members at one stage.

As a reflection of the amount of interest and the growing status at the time, a Club Tie was produced in 1973 (at a cost of £1 each) with the SMRC badge based on a Robert Stephenson 2-2-2 Locomotive resplendently embroidered upon it.

The Club issued it’s first traditional Newsletter called Local Lines in 1974, a welcome vehicle for both Members and Non Members which lasted well into the 1980’s. 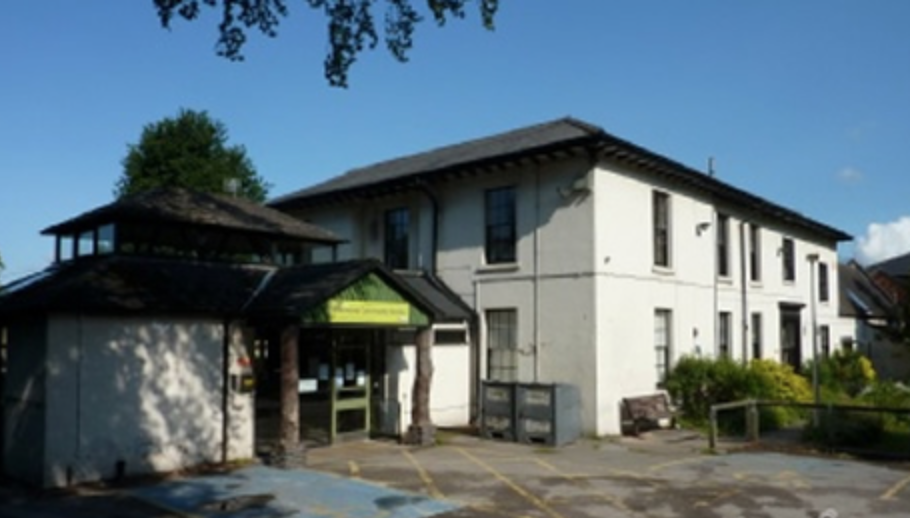 Early in 1982 the Church Hall became unusable due to lack of a heating system which in turn lead to problems of damp and general decay of the buildings structure, and a move to the present Club meeting rooms at the Sherwood Community Centre was arranged.

All links with St.Martin’s Church were then amicably severed, which also brought about a change of name to the Sherwood Model Railway Club which it held until 2006.

Further changes, to both the Club structure and its Committee lead to it’s name changing once again to the current Woodthorpe Model Railway Club. which it proudly still holds to this present day.

The Club found itself going through a period of great change during 1973 – 74 with a new Committee, a new Clubroom and a whole new audience