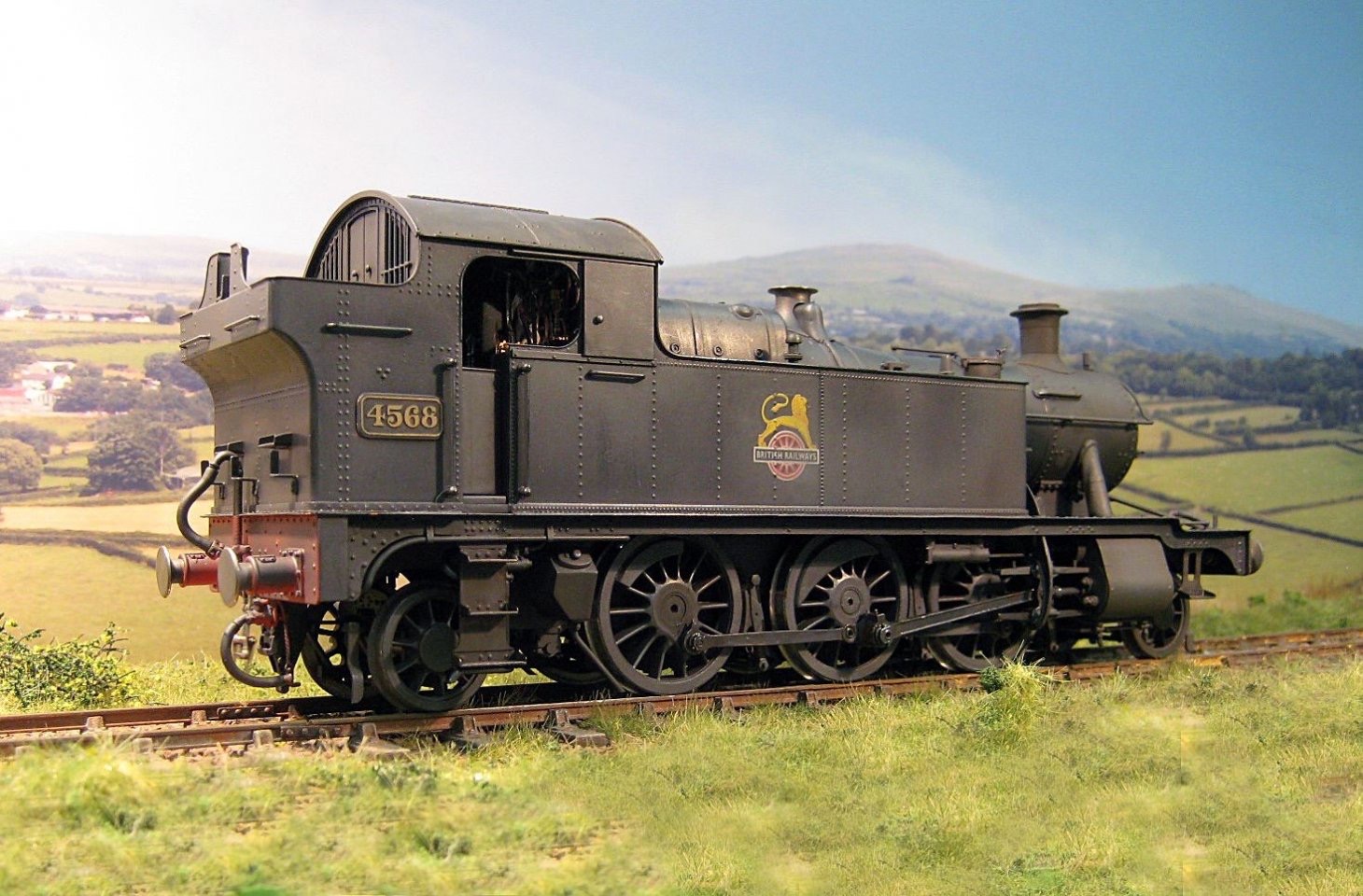 Jamie Shaw was instrumental in his team talk for this match against high flying Daventry at the weekend, Captain Ronnie Moore returned after injury and youngster Ben Lewis was also fit again to make a return in midfield. Town started the game brightly with a sustained period of pressure forcing three corners in quick succession in the opening 15 minutes, but on each occasion the Daventry defence stood firm and their keeper mopped up any efforts that managed to trouble his goal.

Neither side could make any headway in the following 20 minutes, with both defences operating well any play made in commanding positions in key areas was dealt with. The deadlock was finally broken by an opportune break down the right flank by Daventry’s winger who was able to cross deep to the back post and find O’Connor who managed to score despite pressure from the Sleaford defender and despairing dive of keeper Adams. The teams had enjoyed an equal amount of ball possession and apart from this late goal little could be found to separate the teams during the course of the first half and referee Roger Downes bringing the first half to a close some 4 minutes after the goal going in.

DCC Conversion of a Heljan Class 37

The second half began much as the first one had ended with chances going to both sides in the opening 10 minutes and the best one for the home side falling to Ben Lewis who should have capitalised on some slack defending in the Daventry rear guard but he pulled his slightly mis-hit shot wide of the right hand post when being clean through on goal, you felt that this chance could proved to be expensive for the Town as the game progressed. The period of play in the middle of the half was again a rather cagey affair but Daventry were to find another goal through the continuous running of midfield dynamo Sean Barratt who had his powerful run and shot saved well by Adams but as every good centre forward should do, the ever present Dave Hodge was close at hand to fire home the rebound from six yards.

Although Town regrouped well and threatened the Daventry goal on four more occasions before the final whistle it was not to be and the visitors ran out the winners. Sleaford need to take the positives from this result as it was not a complete failure by any means and the performances of the back four and the right side of midfield in particular would have caught the eye of the neutral onlooker. The will be other games where this kind of performance would reveal a much changed score to one that arose this afternoon. 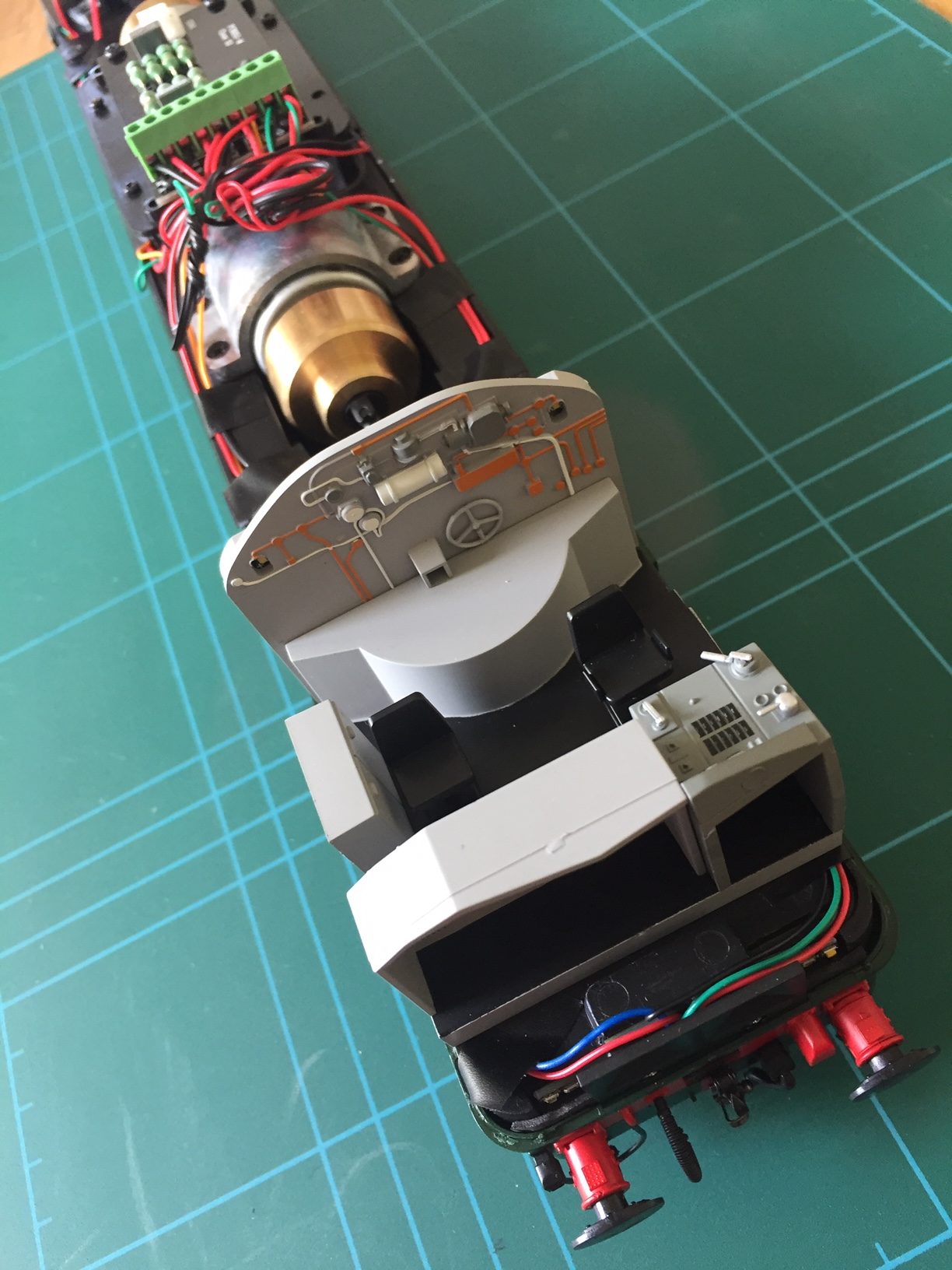 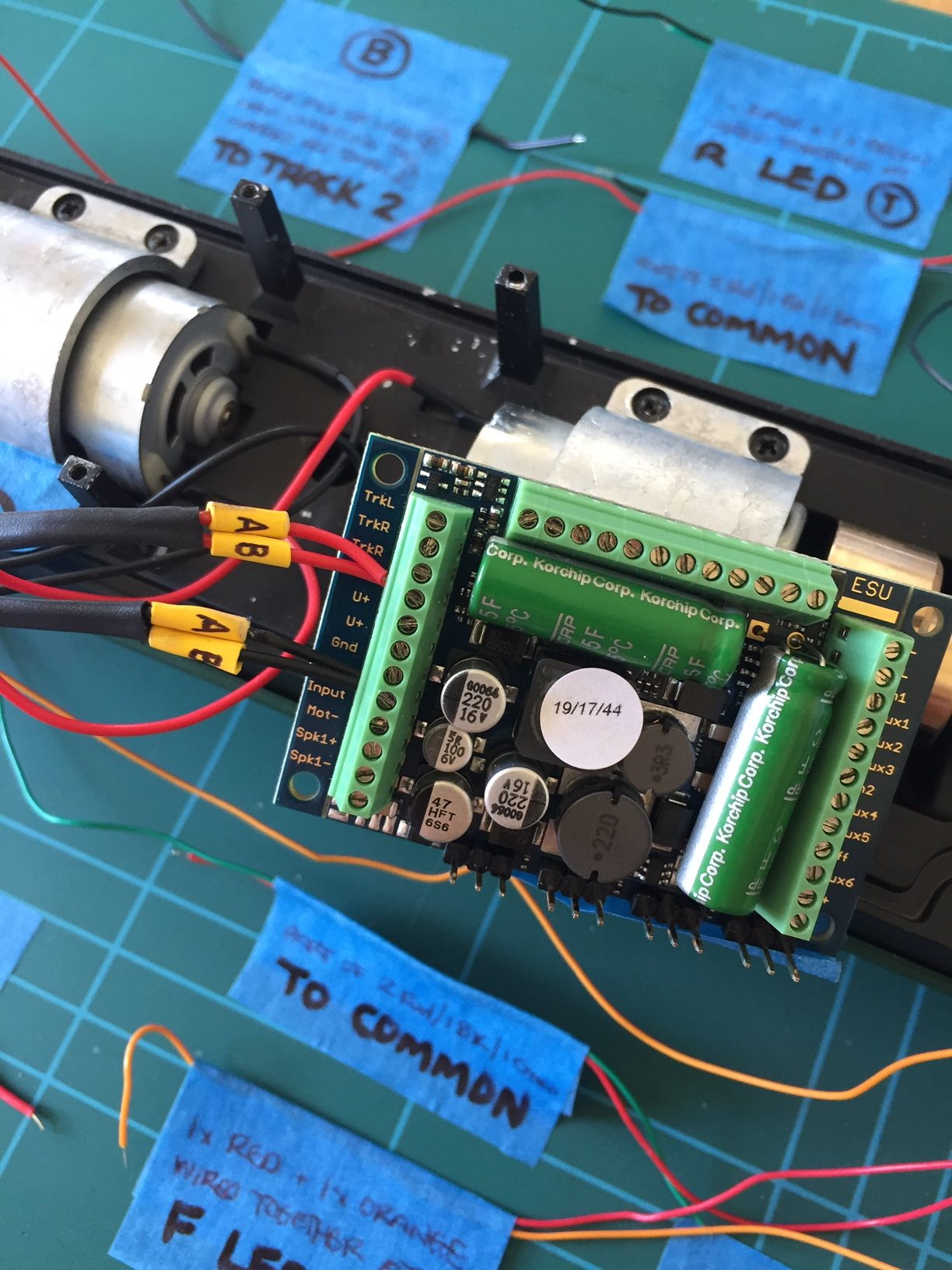 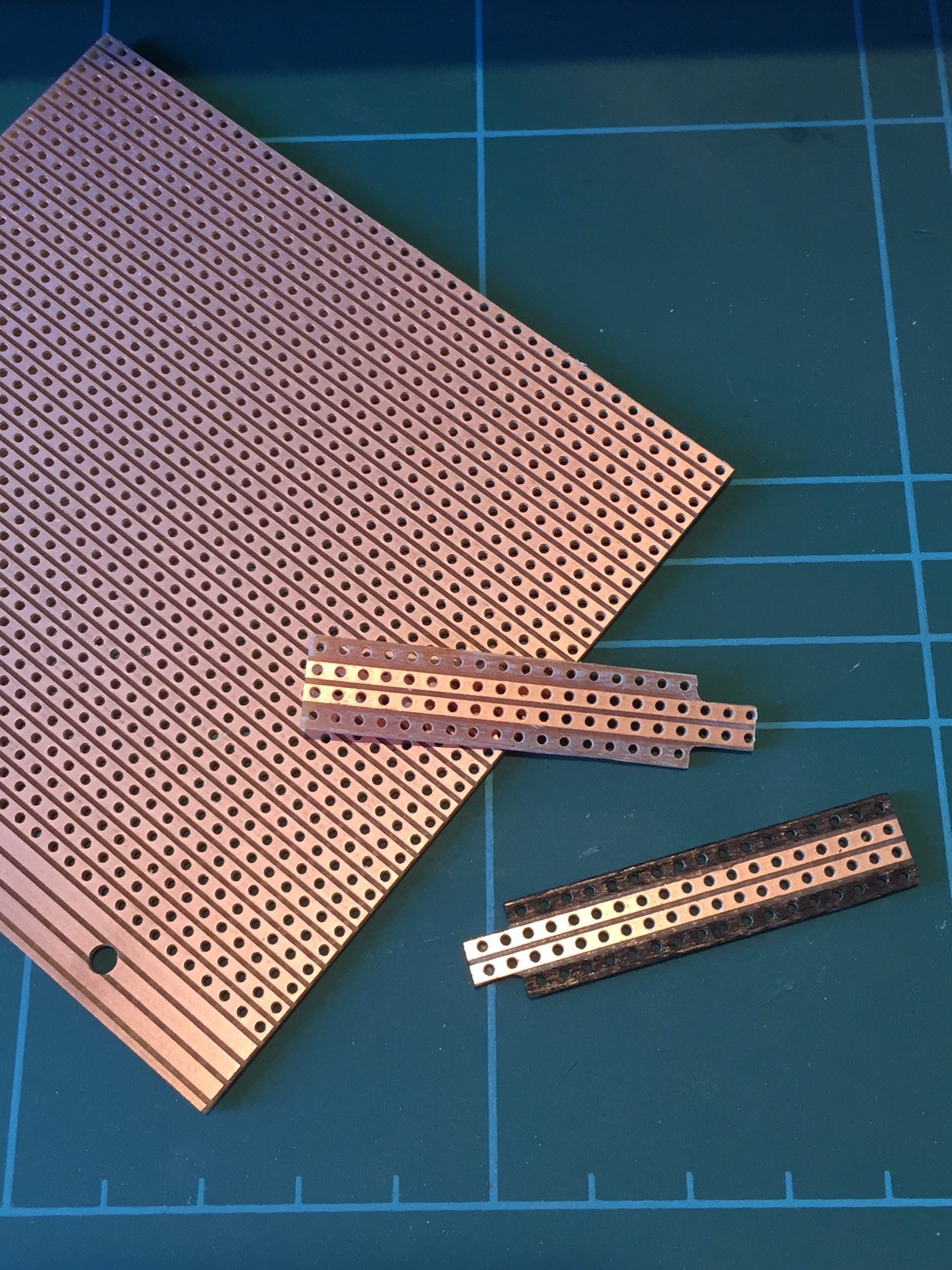